The seamless fusion of soulful melodies and hard-hitting rap delivery are just a few aspects of STNDRD’s rapid rise to acclaim in their first 18 months of releasing music. Born and raised in Otara, the 3-man group carry Samoa and South Auckland in everything they create. Since their debut single Poly People was released in 2019, they have released 13 tracks that give voice to important messages of self-belief and self-love, mental health awareness, ignoring negativity and many other topics relevant in today’s social climate. They consistently release music that is positive, uplifting and authentic to who they are and their experiences as young Pasifika men. 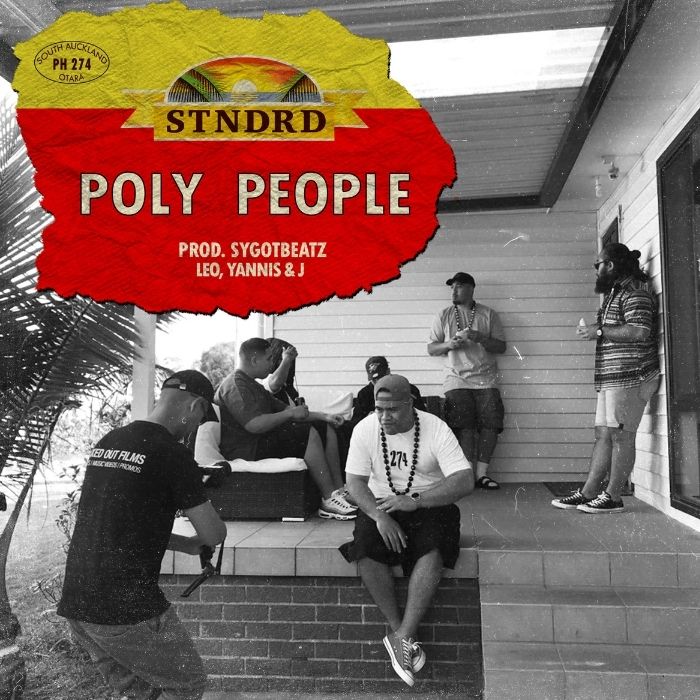 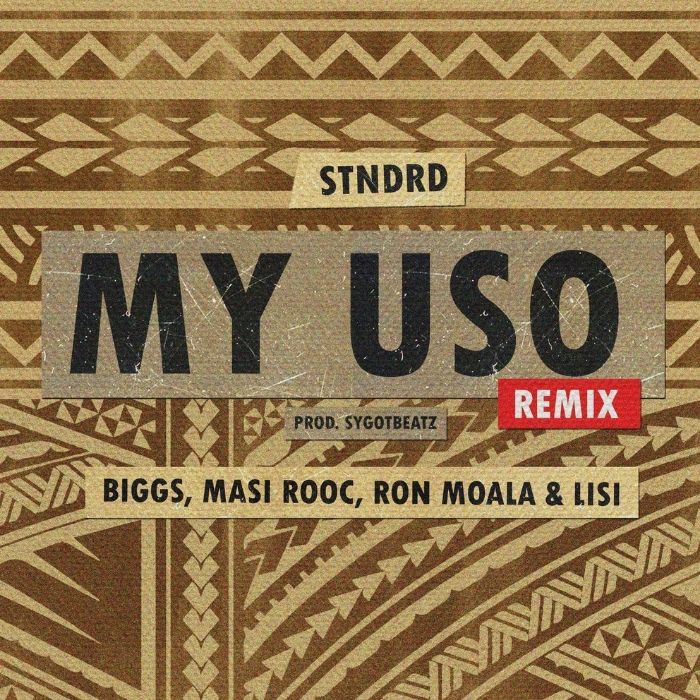 STNDRD first took the music scene by storm with their 2019 release of My USO which was closely followed by the viral My Uso (Remix) that featured fellow Polynesian artists BIGGs 685, Masi Rooc, Ron Moala and Lisi. The My Uso (Remix) quickly became an anthem for Polynesians worldwide and has since amassed over 3.3 million streams on Spotify and over 5 million views on YouTube with many artists and fans alike dubbing the hit single a “timeless classic”, and rightly so. They then began 2021 with a bang, collaborating with HP Boyz’ member HP ONIT on hit single TG. Since its release 2 months ago, TG has gained over 280k Spotify streams and over 80k views on YouTube and earned STNDRD their first Spotify Editorial Playlist cover on the playlist Local Hype (120k+ followers).

STNDRD headlined their first live performance in April 2021 at the Sidney Myer Music Bowl in Melbourne for PASIFIX, where they proved that they have what it takes to captivate and engage a packed live audience. STNDRD delivered a thrilling performance alongside collaborating artists BIGGs 685 and HP ONIT, with their stage presence and crowd interaction making it seem as though they were experienced campaigners in the realm of live performance. A telling sign for the bright future ahead of the Samoan trio. With their first 18 months behind them, STNDRD now look to challenge themselves as musicians and artists as they explore different sounds and progress in their creative journey. Not ones to just settle or be complacent in their craft, you can guarantee that STNDRD’s next project will take it to the next level with the production of their debut album in the works. 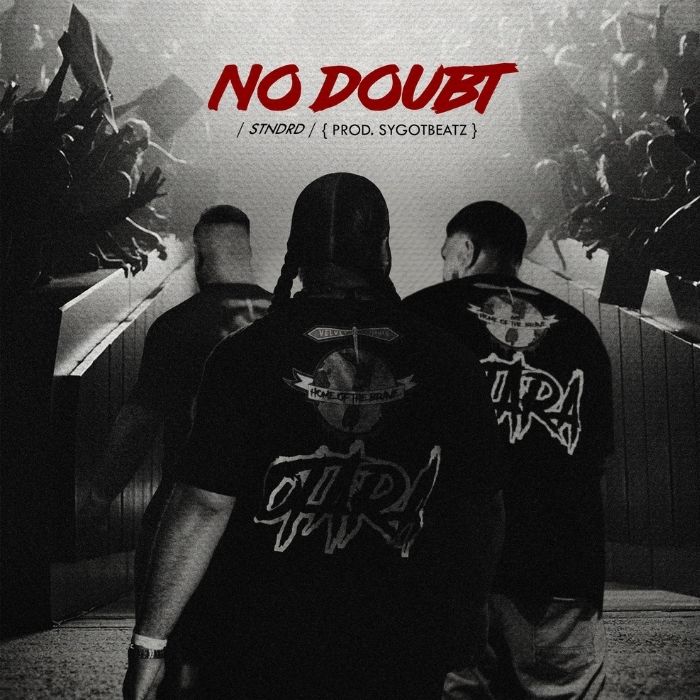 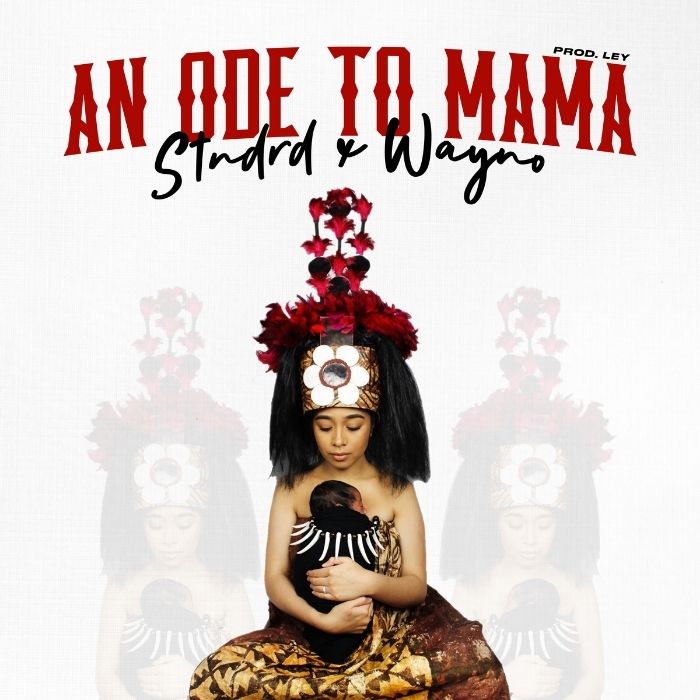 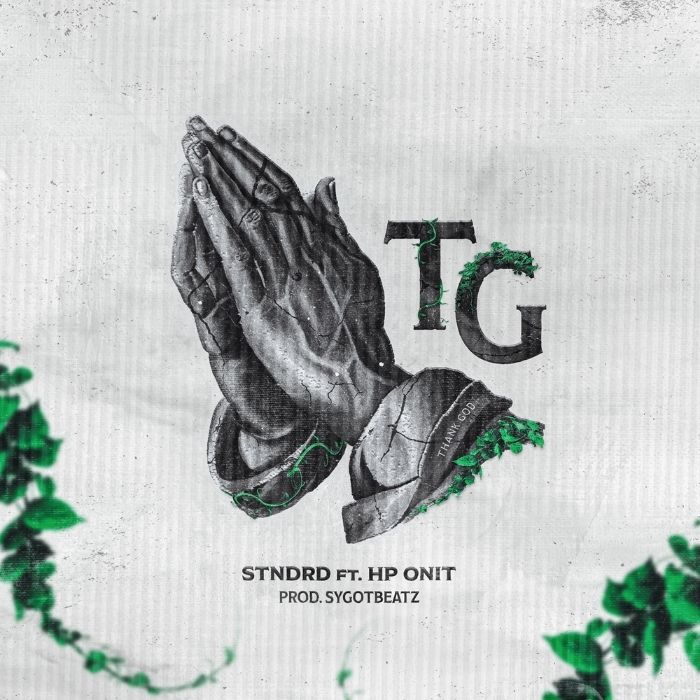 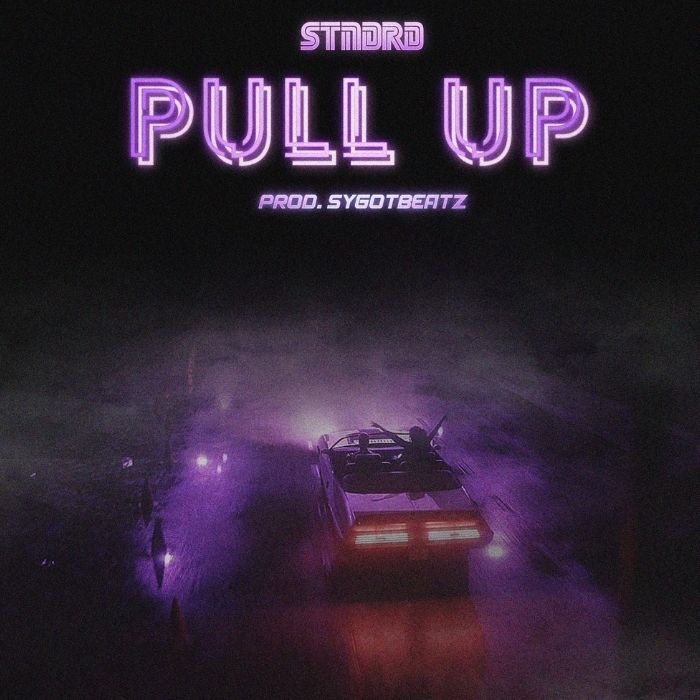 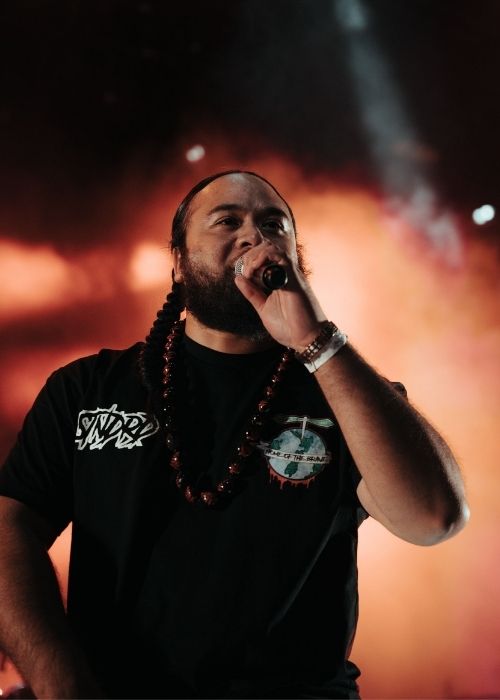 Yannis aka Paul Aoina is the elder brother of J, and the eldest in the group. Bringing experience and wisdom, Yannis is often the calming figure in STNDRD, steadying the ship in what can be an intense industry. Yannis is predominantly known for his well thought out lyrics and catchy flows, as well has the occasional singing verse. Yannis’ pen game proves to be one of his strongest assets as STNDRD’s career has progressed! 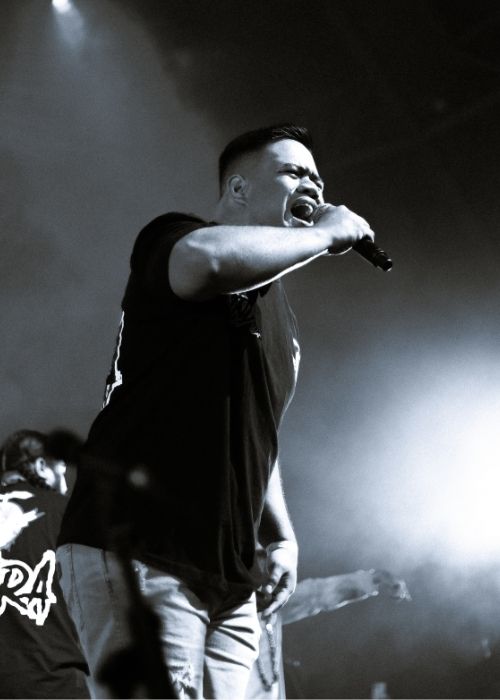 J aka Johnathan Aoina is the younger brother of Yannis. Having grown up with LEO in church, J & LEO became good friends throughout their teenage years and even had a group which LEO started, named HomeMade Entertainment. Many years on, J now manages STNDRD’s day to day affairs and is responsible for the admin/business side of STNDRD as well as contributing creatively to the music side of things. 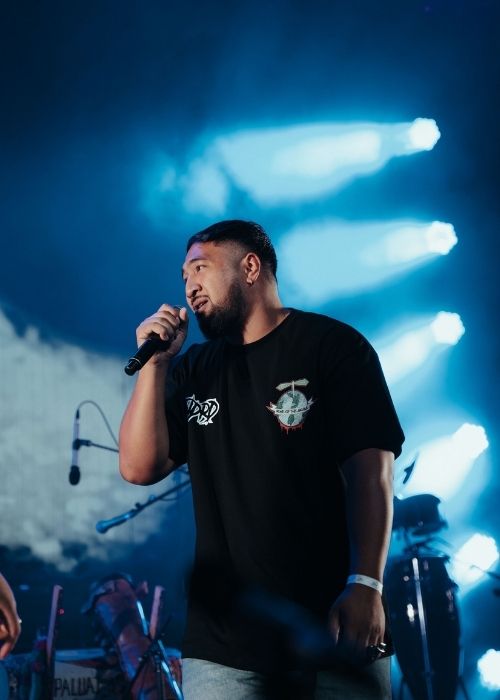 LEO aka TeeRoy Leo is STNDRD’s resident all-rounder. Having been the first in the group to learn how to navigate logic and record his own music, LEO has been a songwriter since young, and it’s evident in every verse. A one-of-a-kind voice coupled with complex bars and flows, LEO provides a lot of the smooth sounding – Polynesian Urban Hip Hop sound that STNDRD has been known for. In an upcoming project, LEO also gets to show off his production skills which he no doubt would have picked up some skills from his younger brother and well-known producer, SYGOTBEATZ.